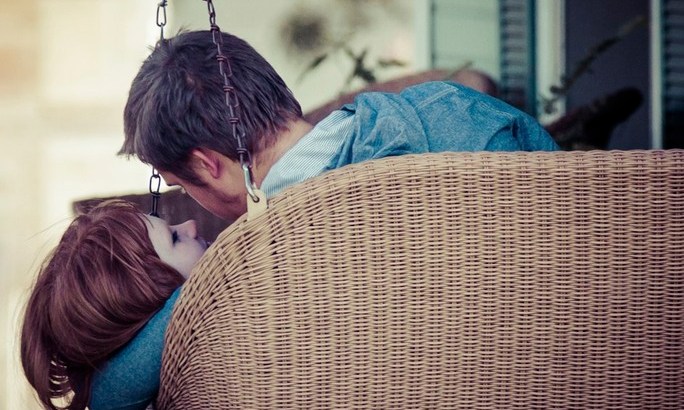 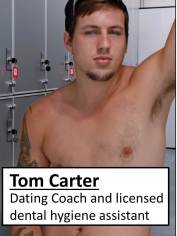 So you’re disregarding T-Swift’s breakup anthem, based on the fact you’re not twelve anymore. Your relationship is scorched, but now your pathetic ex wants you back and is grovelling like a dog licking Pringles crumbs off the floor? Or maybe you’re feeling the icy shards of loneliness stabbing at the dark abyss that was once your heart and you need to rationalise giving it another try? Either way, pause for a second. Relationships are a messy business to begin with, and adding your ex back into the mix can end up complicating things further. Before you jump into things again, sit back, take a deep breath, and ask yourself these questions:

1) Has he finished his course of antibiotics for his chlamydia?

Obviously you found out the hard way that “what happens in Vegas” doesn’t always stay in Vegas. Although he claims he got it from a Jacuzzi that a few showgirls must have been using beforehand, you have a funny suspicion he was not being honest. For a reconciliation to work, you need to convincingly fool yourself into trusting him again. Make sure he definitely and totally promises that his clap has been slapped, before you think about letting him dip his wick in your koi pond once again.

2) Is he still in a sexual relationship with your former flatmate Peter?

The time you caught him red-handed going all “Brokeback Mountain” with your former flatmate Peter wasn’t the highlight of the relationship. Of course, he assured you it wasn’t what it seemed and he was just “method acting” some wrestling moves for the upcoming “Foxcatcher 2: Outfoxed” audition, but it didn’t feel any less hurtful. Before any negotiations of un-breaking up begin, you need assurance that all pictures, videos and social media connections with Peter have been destroyed.

Although your ex is somewhat of a genius when it comes to tech stuff, $5,000 is still $5,000. Just because some Albanians stole the app and fleeced him of all the money you gave him the day after you gave it to him still doesn’t mean he shouldn’t pay it back. Making you choose between getting your money back and his mum getting a kidney transplant was unfair, and if this time it is going to be any different, you at least need to see he is making an effort.

4) Has he removed his “Bros Before Hos” tattoo from his forehead? 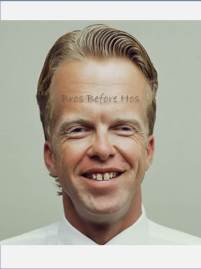 OK, his Burger King and KFC tattoos weren’t your style, but at least they weren’t offensive. Yet every time you see that forehead tattoo, it’s like he is reminding you that you will always be second priority. At minimum he should change it around so it’s “my hoe b4 my bros” or something like that.

5) Will he still keep insisting the Holocaust was a hoax and Hitler “wasn’t as bad as people make out”?

Most of the time when it comes to politics you’re happy just to “agree to disagree”, but last time when he celebrated Passover with your Jewish family, it got totes awkward when he brought up Hitler and the Holocaust. He needs to know that denying the genocide of 6 million of your people kind of hurts, and for a second time round his sensitivity meter needs to move up a notch or two.

Yes, I am a helicopter mum, but did I mention I am an Apache Helicopter loaded with hellfire missiles?